Take a look at 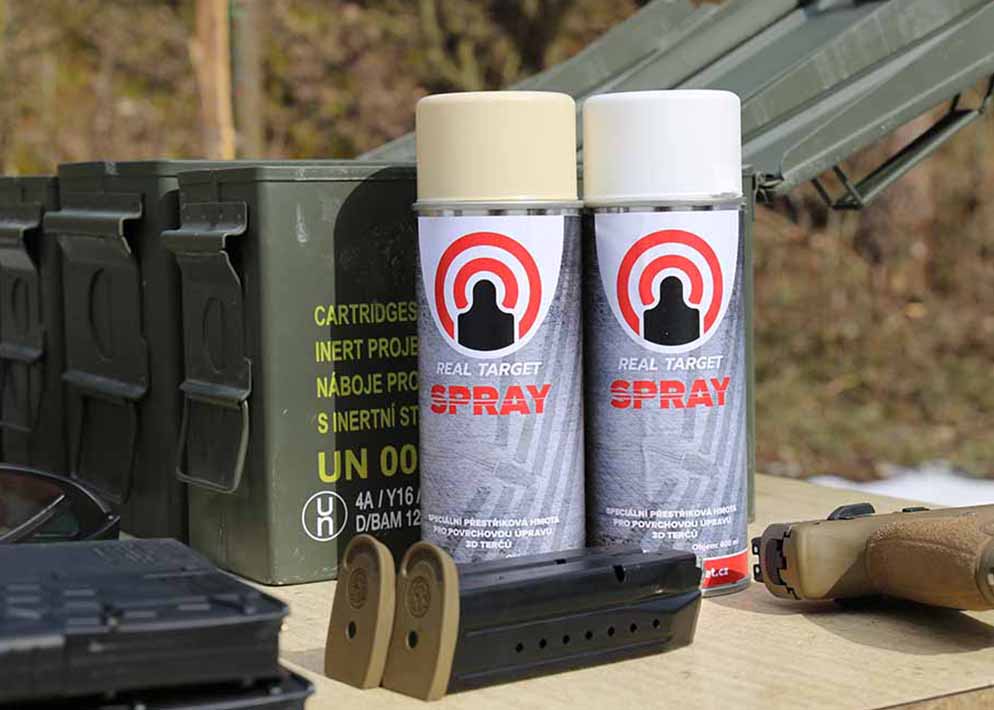 Plates on the
shooting range

me, us, o Real Target

It took 4 years of evolution before our targets launched on the market. I wanted to go my own way and develop my own shooting target, which is why I put this idea into practice. It took at least a year to find the right material and finding the right spray paint was yet another challenge, not to mention the other ... When the prototype target was finally ready for taking its first shots, it exceeded all my expectations. Gradually, I made the target lighter and added the hand for holding a pistol or other objects. At the Nuremberg trade fair I discovered, that there is another similar product in the USA, which can only withstand about 10,000 rounds and they were very surprised to find out, my target will endure over 50,000 rounds. The targets have be thoroughly tested by the Army and their testing was a big success due to their realistic shape and long service life. The target is practically undestroyable with 9mm, which means it will basically last forever. In today's consumer world I am often criticized for manufacturing a target that lasts this long and endures so much.